Big Marketing Trends to Prep for in 2018

Big Marketing Trends to Prep for in 2018

Marketing moves fast. Smartphones only came out a decade ago, but the digital marketing industry is now entirely different. Google puts out a new product or update nearly every month and ad agencies are reworking the entirety of advertising based on new tech and newer habits.

If you want to keep up, you’ll need to stay ahead of the game. Here are a few of the changes in marketing that are pushing businesses to adjust their strategies for 2018 and beyond. Take a look and make sure you’re ready.

Virtual assistants have been in play for years now, but just recently has the competition been really tested. Virtual assistants like Apple’s Siri (introduced 2011), Google Now (2012), Microsoft’s Cortana (2014), and Amazon Echo (2015) have been making searching, shopping and navigating easier than it’s ever been. 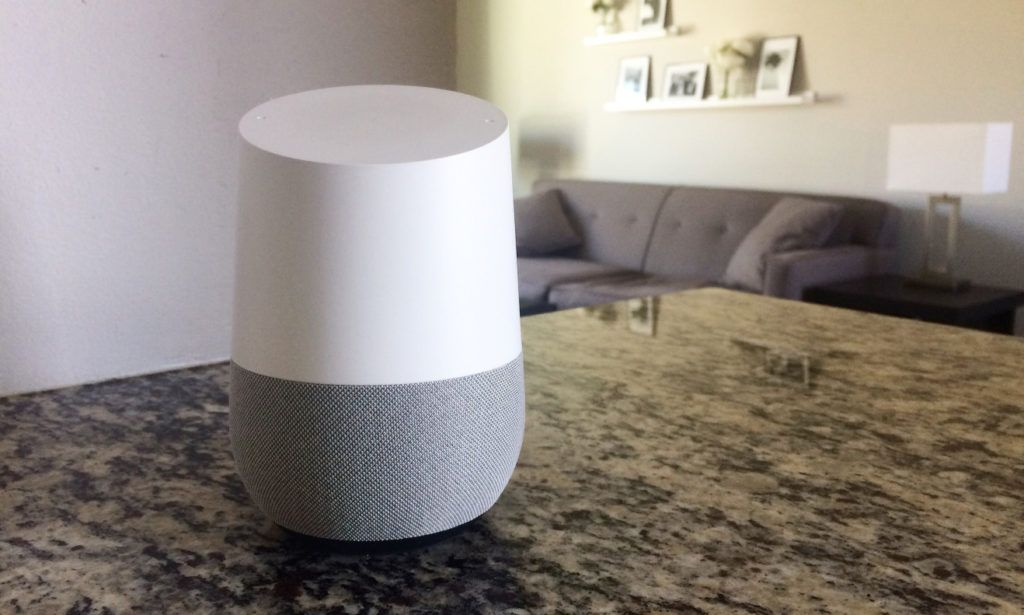 But with Google’s new in-home assistant, Google Home, we can expect even heavier competition than before. Google Home started selling in November of 2016, and within half a year took nearly 25% of the market.

With Google being the king of search (and Amazon Echo, with 70% of the market, using Bing to search), they’ll likely take another chunk out of Amazon after the holiday season as well as grow the number of virtual assistants sold. 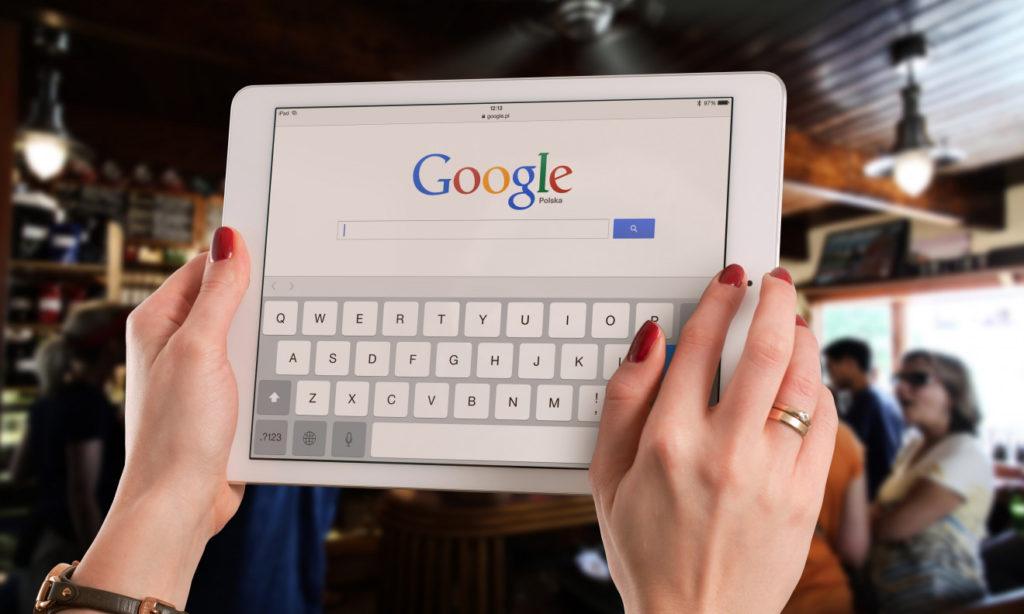 What does this mean for you? Customers are used to typing in short phrases into a search bar, such as “best auto repair apple valley.” With home assistants, users are asking full-length questions, like, “I have a door ding, what is the best auto repair shop in Apple Valley to get it fixed at”?

It doesn’t seem like much of a different, but if your website has been optimized for short phrases, leaving out key terms can have virtual assistants referring your customers somewhere else.

How to stay ahead: Amp up your SEO using long-tail keywords to include what a person may ask in a full sentence.

Augmented reality is quickly becoming faster, cheaper and easier to get a hold of, and when new tech is put into the hands of consumers, businesses always find a way to use it to grow sales. 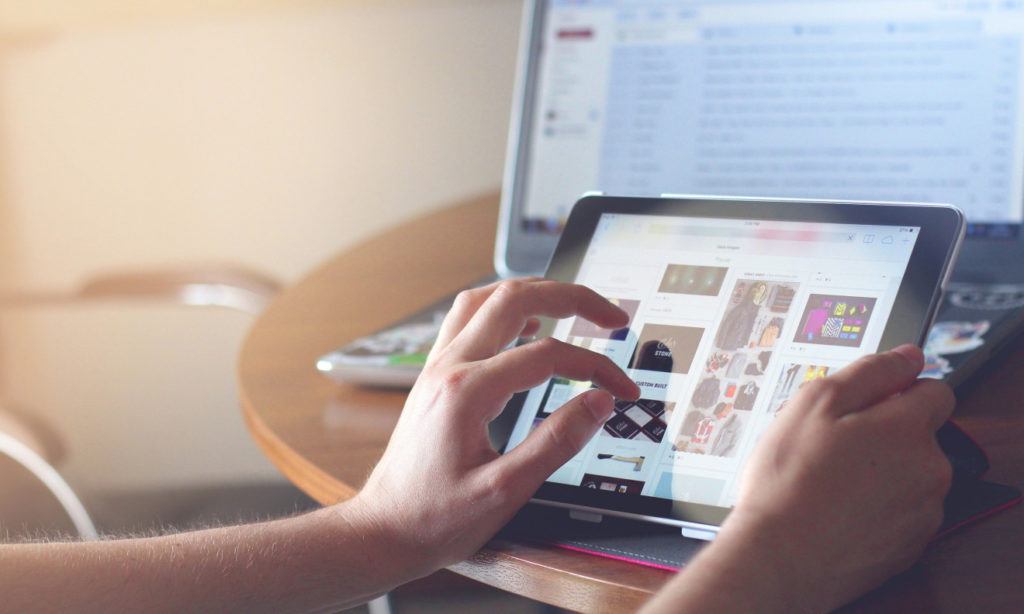 Augmented reality is technology that allows users to overlay interactive graphics onto the real world through a camera, usually a smartphone. (Virtual reality, on the other hand, is a fully graphic world with nothing from the real world involved.)

Augmented reality (AR) has been available through many different devices, such as Snapchat and Facebook, but now Apple has introduced ARKit, a framework that allows users to create AR experiences. 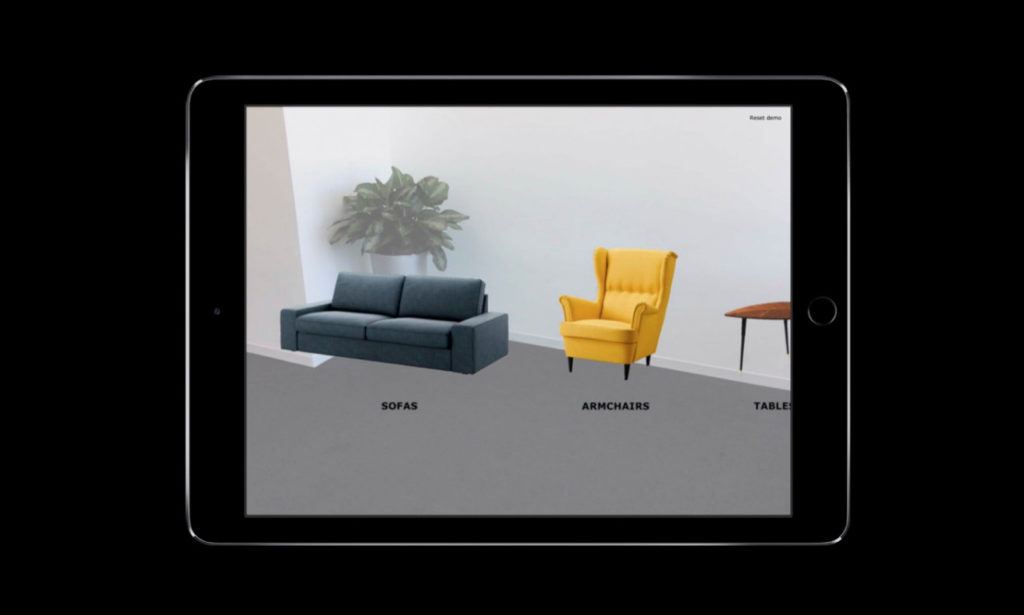 Up until now, augmented reality has been mostly (and literally) all fun and games, but soon enough small business will be able to use this tech directly on their websites or apps to let customers “try on” clothes or “hold” products. Ikea already has an AR experience that allows customers to see what furniture will look like in their home before purchasing.

This may seem too advanced for small businesses to use, but not that long ago small businesses owners stayed away from things that are common today, like an interactive Google map on a contact page or making sure their site was mobile-friendly.

How to stay ahead: Brainstorm what you can use AR for, and keep the rest of your website design and function at its best so when you need to add an AR experience section, the process should be easy.

Live video streaming has been around for a decade or longer with services from YouTube, Twitch, Meerkat and Periscope, but with social media giant Facebook jumping into live video in 2016 and adding a couple key enhancements in 2017, the number of people and businesses using live video should blow up. 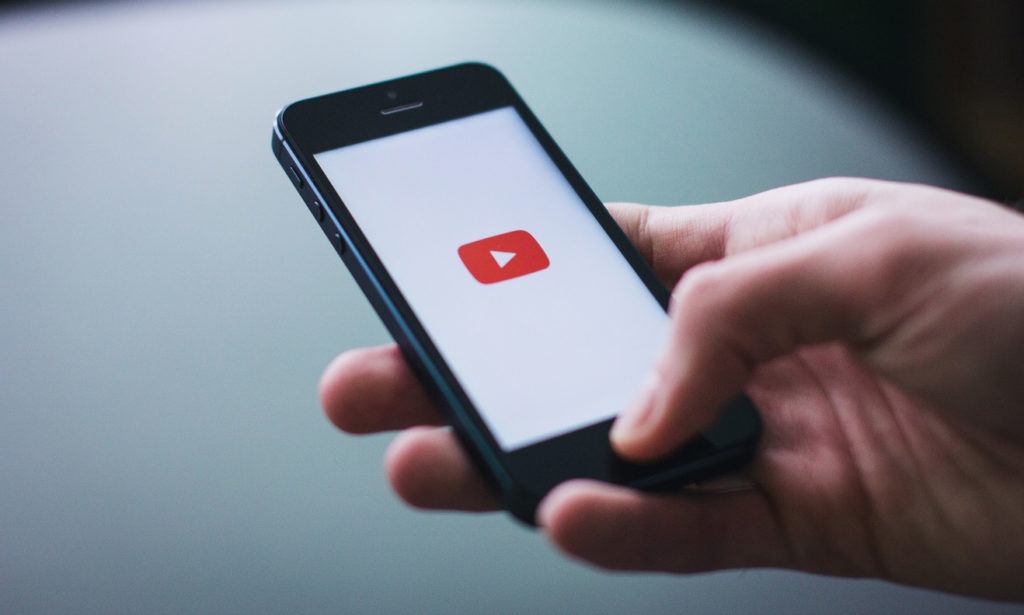 Companies are already using live video to show products and discuss services, but the general method and strategy are now starting to get defined. Businesses using live video on social media should:

How to stay ahead: Keep looking at live video trends and see which scripts, personalities and topics work and what to stay away from. Come up with a strategy about what you can use live video for, whether it be a product demonstration or audience discussion. 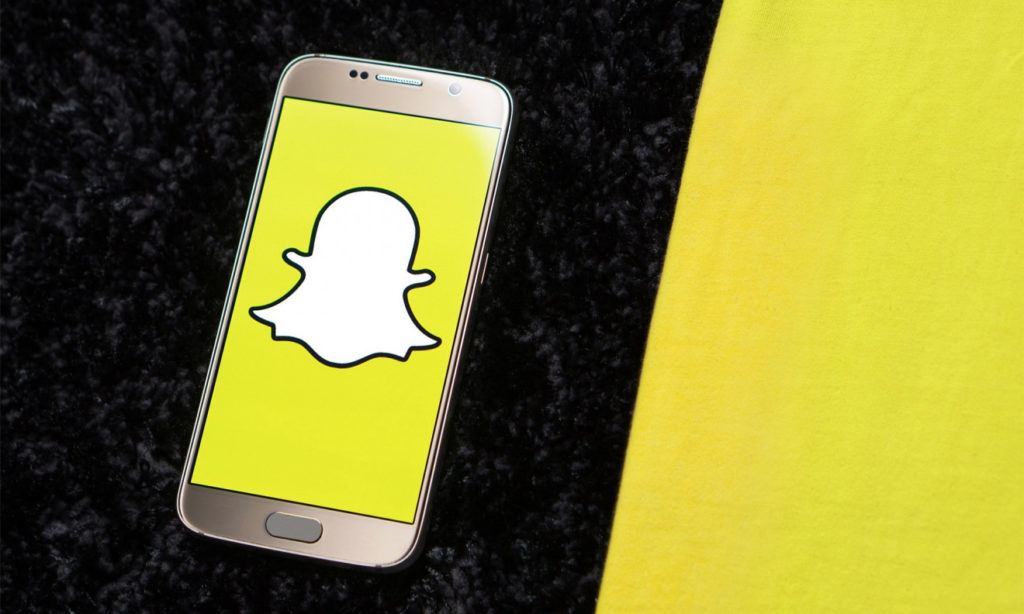 To be honest, we don’t know exactly what’s coming from Snapchat in 2018, but every single year since their introduction, they’ve added some form of tech that keeps their app at the front of the pack and potential customers in one place:

Our guess for 2018: Maybe search and chat with professionals. Need to figure out how to do a basting stitch? Video snap a tailor. Can’t tell if that’s parsley or oregano? Send a pic to a chef. The logistics aren’t difficult, and we know the audience is there for it. We’ll see!

How to stay ahead: Get familiar with Snapchat and how you can use it to connect with your audience. Just make sure Snapchat’s demographic fits with your target: As of 2017, about 70% of users on Snapchat are female, most are under 34, and users under 25 are on Snapchat for 40 minutes each day.

The USPS’s New Service...
Our Most Requested Servi...