Why and How Influencer Marketing Works

Why and How Influencer Marketing Works

Think of it like celebrity endorsements for social media, but these celebrities aren’t as famous as A-list movie stars. Before social media, the only people you’d pay to hold and talk about your product in an ad would be the biggest and most recognizable celebrities (cue Tom Hanks holding a hotdog).

But with the rise of social media—especially YouTube—anybody with a camera and something to film or discuss can become a celebrity if hundreds, thousands or even millions of people want to watch. These mini-celebrities are called “influencers.”

For example, Bob Clagett started filming himself woodworking and metalworking on his YouTube channel I Like to Make Stuff and now has over 1.4 million people who subscribe to watch his weekly videos.

Users follow influencers when they’re specifically interested in what the influencer is talking about, so product promotions are instantly relatable.

If a seamstress has a YouTube account about sewing, you know that each of his or her followers are interested in sewing, too, otherwise they wouldn’t be following them. Pay that influencer to promote your line of threads and you know that everyone who sees that promotion will already have an interest in threads. 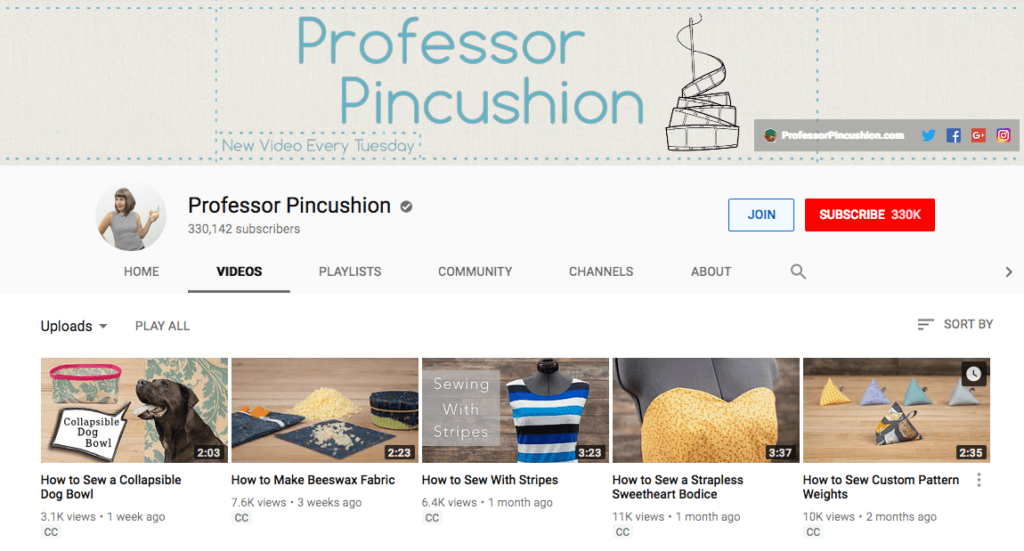 This is unlike a TV commercial where you need to hope that most people watching The Big Bang Theory would enjoy a Pepsi.

The younger generations—Generation Y (Millennials) and Generation Z—are the most active groups on social media.

These generations are showing more trust in influencers who are prominent in their craft rather than celebrities who have little to do with the endorsed product (a seamstress would know more about threads than an actress from a romantic comedy).

This puts trust at the forefront of advertising, which is something that isn’t easy to do.

You can also include a promotional code to track how many customers come from that influencer. Take for example @alabasterfox, a lifestyle blogger and photographer based in Poland. She has 139,000 Instagram followers and gets thousands of reactions to each of her posts.

In one of her Instagram posts, she shows a skirt and bag from NA-KD where viewers can use the code ALABASTERFOX20 for 20% off their purchase. 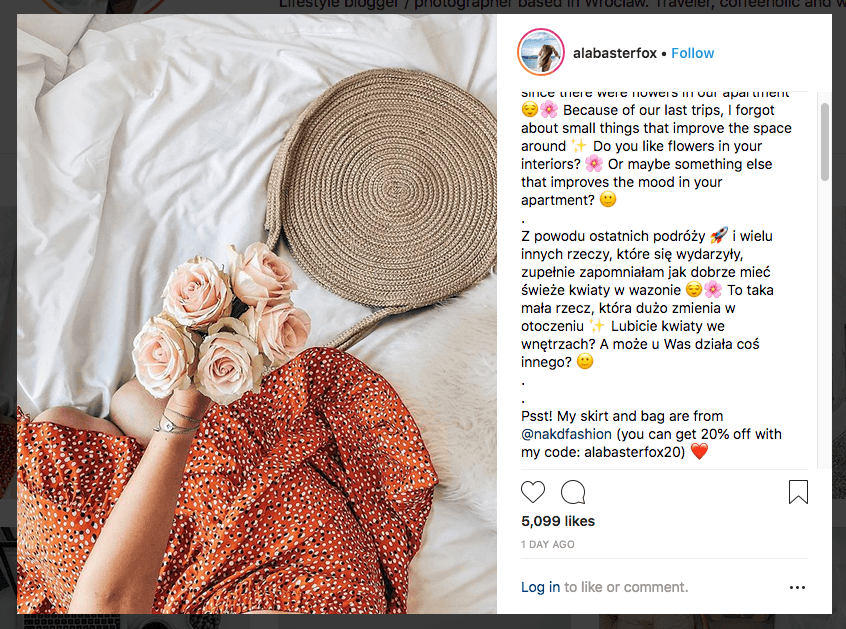 Though some influencers have millions of followers, most aren’t as popular as big movie and fashion stars, so their rates are much lower. Many request just a few hundred or few thousand dollars per product post (whether it be a video, photo or text link).

Compared to the hundreds of thousands or millions of dollars required to book a famous TV star or model, that’s a pretty affordable spend.

5. One For Every Niche

There are 1 billion users on Instagram, 191 million on Snapchat, 1.8 billion on YouTube and 2.23 billion on Facebook. With numbers this dense, there are mini-experts on everything from cheeses to airplanes. And with each of those mini-experts come hoards of fans that follow them.

You won’t have trouble finding somebody talking about your product or industry who won’t take a payment in exchange for showing off your latest gear.

Do you own a boutique shop in Maple Grove? Reach out to Claudia Camargo (@milessmilesblog) on Twitter. Want to push your dog training classes past the borders of St. Paul? Send an offer to Franky (@franky.dood) on Instagram. (Even dogs can be influencers!) 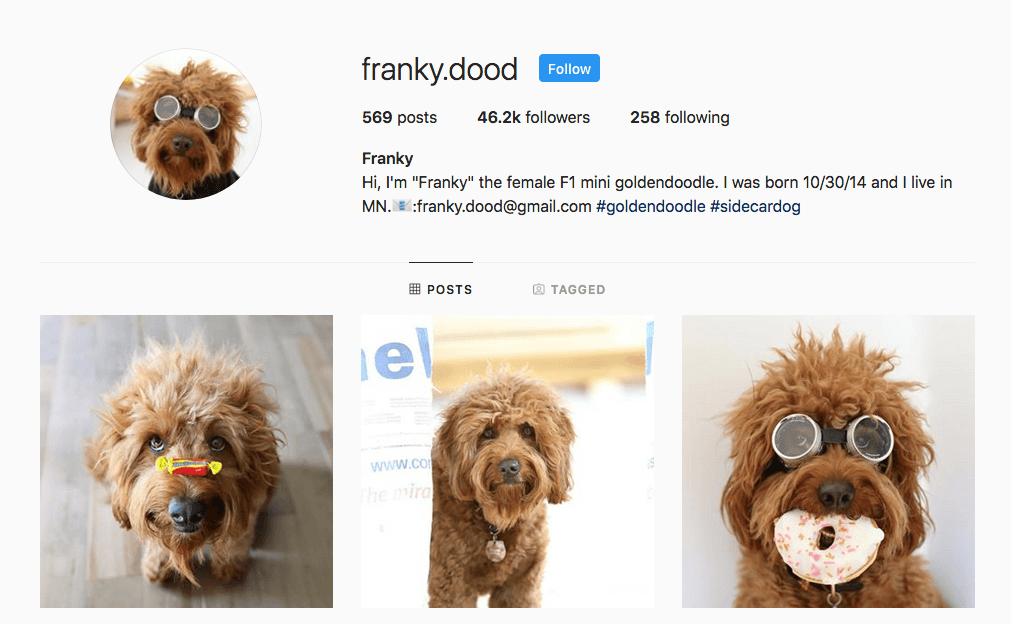 We’re a print and digital marketing agency in Burnsville, Minnesota and we’re passionate about helping other small businesses. Our team of strategists, designers, writers, and developers can help you define your brand and grow your audience.

Email Us For A Free Consultation